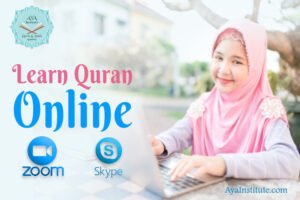 If you are a Muslim living in a non-Arabic-speaking country and seeking to learn Quran... 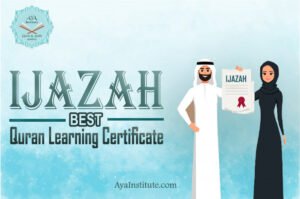 Ijazah is the best accredited Quran learning certificate. Many Muslims study Quran for years and...