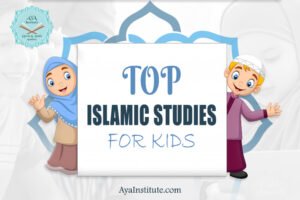 As a Muslim parent, have you ever wondered what are the best Islamic studies for... 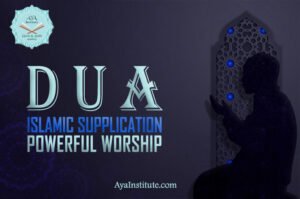 Dua, the Islamic Supplication. What easy yet powerful worship?! Making Islamic Dua’a is a very...