The first time I heard that there are different Qirat of the Quran, it gave rise to several unusual thoughts in my mind.

But contrary to my ritual, I didn’t abandon this thought at that time. Neither did I let it go easily.

Instead, I preferred to discuss it with different Sheikhs (Islamic Scholars), read a few books, and watch dozens of videos.

All because to clear my doubts and be a better Muslim.

My question at that time was the same that made you search and read this article.

What do different Qirat of the Quran mean? And Why do they exist?

The History of Harf and Qirat of Quran 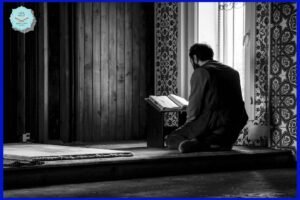 The confusion for different styles of recitation (Qirat of the Quran) started during the era of the Holy Prophet (PBUH).

Hazrat Umar bin Al-Khattab (R.A) narrated the hadith that he heard Hisham bin Hakim reciting Surah Al-Furqan in a different way than he was familiar with.

This made him anxious and he brought the issue in front of Allah’s Apostle.

The Holy Prophet (PBUH) first asked Hazrat Hisham to recite. When he recited, Allah’s Messenger said, “It was revealed in this way.”

He further mentioned that the Quran was revealed in seven different ways. So recite it in the way that you find easier.

And before understanding what exactly are the different Qirat of the Quran, we need to understand Harf (plural: ahrof). 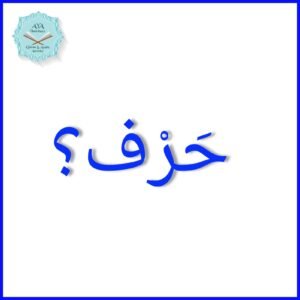 Just like there are different variations in English, in the same way, Arabic also has several variations in pronunciation and so does the Holy Quran.

This is because when the Quran was revealed, Arabic had several variations and Allah SWT revealed the Quran not only in one specific variation. Instead, He revealed it in 7 different variations at the same time.

These 7 variations or modes of pronunciation, grammar, and spelling are collectively called Ahrof (Sing: Harf).

Importantly, all these 7 variations date back to 1400 years back. They have reached us through a chain of transmission that links to the Holy Prophet (PBUH). This makes it crystal clear that there isn’t any space in Islam to make our own variation (Harf).

Now that the Harf is clear to you, let’s quickly jump to the main element of this article: what are the different Qirat of the Quran?

What is the Qirat of The Holy Quran? 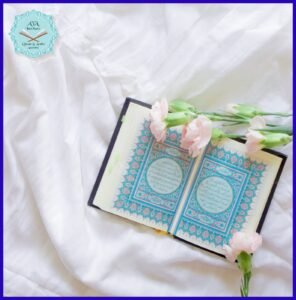 In Arabic, Qira’at (sing: Qirah) means “a way of recitation.”

Each way of recitation of the Quran is attributed to the selection made by Qirah Master (Qari).

Who is The Qirah Master?

How Many Qira’at Of The Holy Quran Are There?

In total there are 10 different Qirat of the Quran on which the majority of the scholars and Shuyukh (Sing: Sheikh) agree.

Several scholars of Islam considers only 7 distinct and notable Qira’at of the Quran.

The reason behind this difference is Abu Bakr Ibn Mujahid who mentioned only 7 Qirats in his book named Kitab al-sabʿa fil-qirat.

But later on, Ibn al Jazari added three more reciters in the list of 7. Since then there are a total 10 Qira’at of the Holy Quran.

Additionally, each Qira’at has two Riwayah. This means every Qirah Master has his two Ravi. There are certain other terms such as Riwaya, Turuq and Wujuh.

But to keep things simple and not complicated for you, I’ll not discuss them here.

The Names of Different Qira’at of The Holy Quran 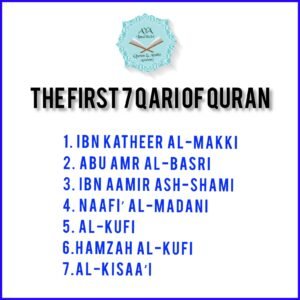 The names of the renowned Qirat of the Holy Quran are:

Difference Between Qirat and Tajweed

Qirat of the Quran is often confused with Tajweed. But they are completely different concepts.

The literal meaning of Tajweed is doing something beautifully. In Arabic, there are certain sets of rules to properly pronounce and recite the Holy Quran. It refers to the way Our Holy Prophet (PBUH) used to recite.

Whereas, the Qirat of Quran is the way of reciting the Quran as discussed above.

To summarize, Qira’at is the way of recitation that has its own Tajweed.

All our teachers are highly professional people from Al-Azhar University. 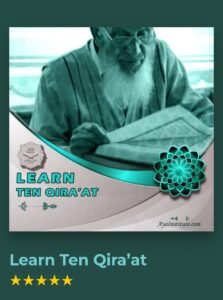 Our teachers will make your process of learning 10 Qiraat of the Quran hassle-free.

P.S: What was your reaction when you first heard that there are 10 different Qirat of the Quran?

FAQs About Different Qirat of The Quran

Do I have the choice to decide which Qira’at I want to recite?

Yes. Since all these Qira’at are linked to the Holy Prophet (PBUH) and are correct. It’s up to you what Qirat you choose to recite.

Can I learn all 10 Qirat of Quran?

Ans: Yes. You can learn all 10 Qirat of the Quran. Aya Institute has specialized teachers who can help you learn these 10 Qira’at proficiently.

If Ahrof in Arabic is just the same as dialect in English, so could I use today’s Arabic dialects to read the Quran?

NO! This is because the Quran was revealed in 7 ahrof/variations. These are ahrof that do not contradict in meaning. However, today’s Arabic variations have meanings that are different from the original 7 ahrof of Quran. Hence, there is no room to make changes based on our regional variations.