Read the quran online with Aya institute ,
Read the quran online with Aya institute The verses of the Noble Qur’an must be read in an enjoined rhythm, just as they were revealed without deletion or addition, taking into account the provisions of waqf and initiation, and the reader should be familiar with as much of the Qur’an sciences as he can. It is for the sake of science and its superiority, and since the legal rulings, commands, and prohibitions of the Qur’an do not understand the right of understanding except by sound recited reading.

There are three ways of reading the Holy Qur’an, and it is intended by the methods how to read in terms of speed and slow, not in terms of changing the modalities, Ali bin Malik said that Umm Salamah – may God be pleased with her – asked about the Prophet’s reading – may God bless him and grant him peace – and she described it as a reading that is explained letter by letter. 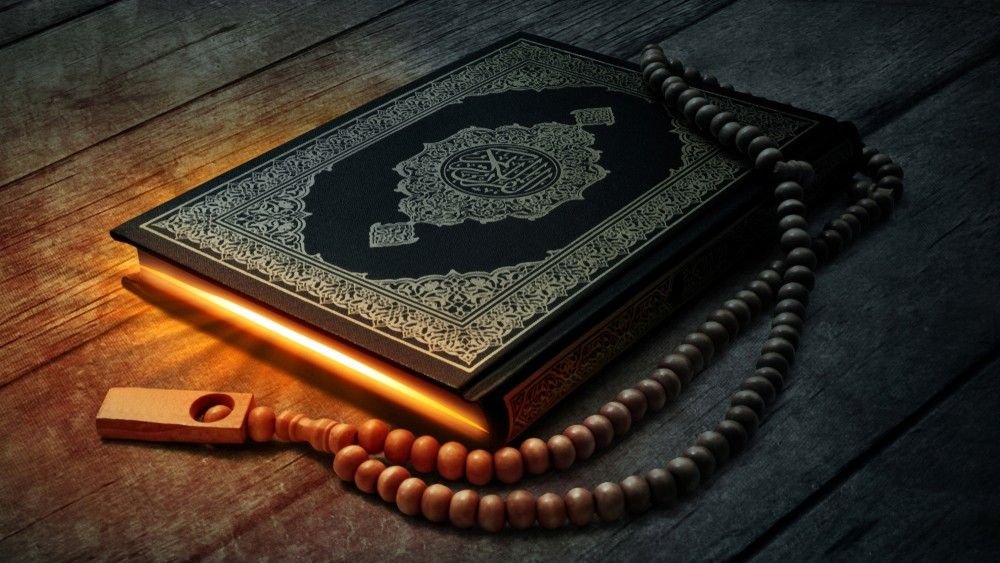 Ways to read the quran online

The linguistic investigation is an exaggeration in bringing something to its right, without adding or diminishing it, and its goal is to attain the truth of the thing and to determine what it is.

Verification idiomatically: It is the reassurance of reading the Noble Qur’an, with the aim of learning, taking into account the consideration of the meanings and rulings, and the investigation, which is the doctrine of Hamzah, and whoever is narrated about him extending the disconnected to the point of saturation, so that each letter is given its right from the saturation of the tide, achieving the whisper, and the investigation is the most reassuring order.

It is the desired position in the place of education, but it is necessary to pay attention to the extreme slow in which there are some stretching and excessive satisfaction of movements. So that a letter is not generated from a movement, such as becoming a Wawa.

Twirling in the language is mediating, and twirling in the terminology is called that because reading in it revolves between investigation and reduction, meaning that it mediates them, and it is reading in an intermediate state between Ta’udha and hastening, taking into account the rulings.

The decline in language: is decline and speed. Idiomatically: it is the inclusion of reading, and the acceleration of it, taking into account the non-cutting of letters and the departure of ghann, and it is the doctrine of Ibn Katheer, Abu Amr, Abu Jaafar, and Ya`qub, and every one on whom it was narrated Qasr al-Separate, and the rank of al-Hudr is not appropriate except for the skilled and masterful reciter.

The reader merges the letters, meaning he puts them together, and the meaning becomes distorted.

It includes verification, reduction, and rotation, and Imam Ibn al-Jazri was silent in his system of recitation, but he mentioned it in his book Al-Nashar in the Ten Recitations. As he indicated that the recitation is a source of a chant, and we say the hymn of so-and-so, that is, he followed each other with understanding and without haste. 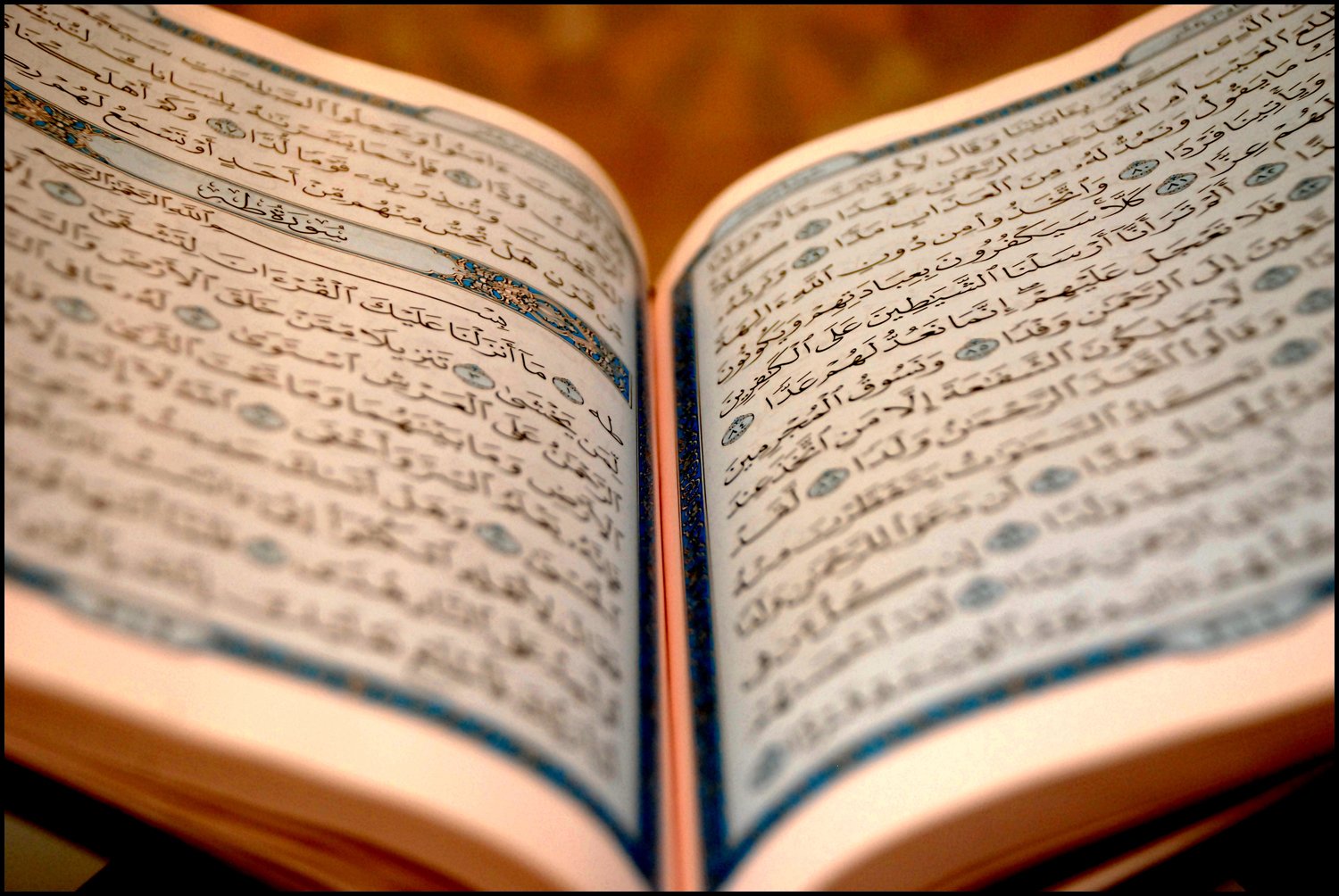 How to read the Holy Quran

After ablution, you must go to the qiblah. Because reading the Noble Qur’an is for the heart, so the Muslim directs his heart because he intends God Almighty for reward and reward. It is not correct to read the Qur’an while a person is cross-legged, reclining, or busy with something, because this is contrary to the principles of reading the Qur’an. If he does that, it is tantamount to what he reads as ordinary words, and he does not direct his heart to God Almighty and does not improve his fear.

The recitation during the reading of the Holy Qur’an, and this is why it is necessary to know the rulings of intonation so that each letter takes its correct pronunciation, as well as recitation carefully, pondering and not rushing in the reading. The purpose of reading is not how many surahs have been read or how many times the Qur’an has been sealed, but looking carefully and taking into account what the verses recommend.

Read the quarn online without applying it has no desired benefit. The basic principle of reading is worship and drawing closer to God Almighty. When starting to recite the surahs of the Noble Qur’an, it is necessary to seek refuge from the cursed Satan in implementation of the commands of God Almighty as he said in his book (so if you read the Qur’an, then seek refuge in God from the Holy Qur’an. Reading in a low voice or being secretly in it, so it is not permissible to confuse others and hypocrisy in reciting.

Now, with the help of Aya institute you can use our lessons for learning how to read the quarn online with the aid of our excellent teachers. We use Skype and Zoom applications.