Quran ijazah meaning in the Qur’an  ,

What is the quran ijazah meaning? (Definition of ijazah)

“Ijazah” means linguistically “permission” or “license” and it is a license that gives its holder the transfer of a specific Islamic or Qur’anic knowledge, issued by a person who already has this authority or license.

Obtaining quran ijazah meaning that the student has acquired this Qur’anic or Islamic knowledge from the source of the license through direct oral education, although this condition has become easy over time. 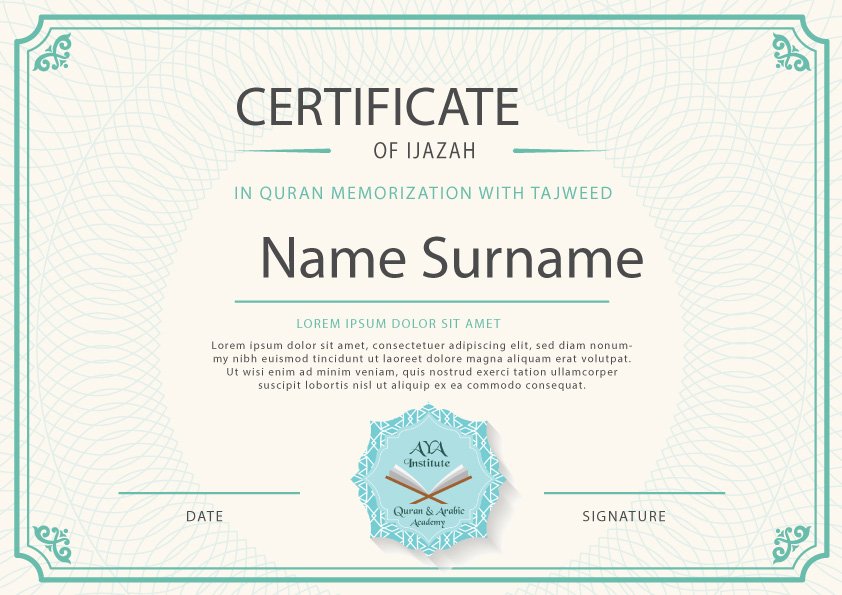 Authorization of the Qur’an

The date of the ijazah system

Since the year 100 AH (700 AD), a “license” is a certificate and a license that makes its holder transmit a text or a specific scientific topic, issued by a higher religious authority (usually an indirect student of the Prophet Muhammad or a famous Muslim specializing in a scientific field) and this unbroken chain of Certified transmitters belonging to the original author are called “bond”.

Linguistically, the word “sanad” means a chain or thing that links one thing to another, and its technical meaning means Muslims who are associated with other Muslims (by school percentages). It was also granted around the same time that the license began and anyone who took the ijazah is called a literal “majis” who was granted the license.

Moreover, it is also necessary to know that the scholars decided to award a ranking “bond” (either the rank of “high bond” or “low bond”) according to certain characteristics, and therefore the license / bond system does not include only “authorization” and “bond”, It also contains either a high-quality or a low-quality bond.

Basically, there are two main types of ijazah in the Qur’an:

1. Ijazah in recitation with intonation

This type of ijazah is granted to students of the Qur’an who can recite the entire Qur’an with intonation ideally without any mistake in front of a sheikh or Qur’an teacher accredited by the degree.

In other words, the license to recite the Qur’an is a certificate that gives its holder to teach the recitation of the Qur’an (recitation) and it can be granted by an imam or a scholar who is already accredited (an endless series).

2. A license in memorizing the Qur’an / memorization

This type of ijazah is granted to Qur’an students who have memorized the Qur’an completely and can recite the entire Qur’an by heart (without reading from the Holy Qur’an book) without any error before a sheikh or certified Quran teacher.

In other words, the permission to memorize the Qur’an is a certificate that gives its holder the teaching of memorizing the Qur’an. It can be granted by an imam or an already accredited scholar. The learner also gets this certificate after memorizing the entire Qur’an well and reciting it by heart in the presence of the certified guide. 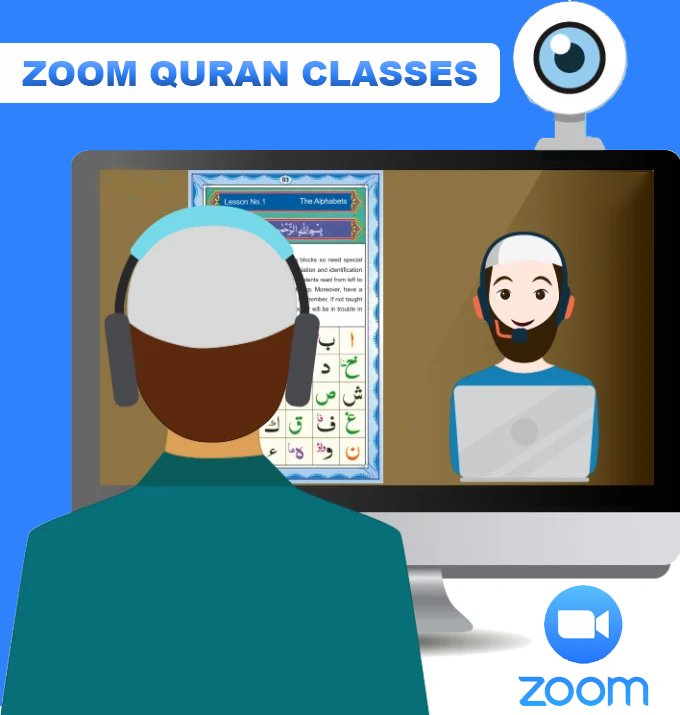 Why you have to get a quran ijazah online?

Now, with the help of Aya institute you can use our lessons for learning What is the quran ijazah meaning and how to read the quarn with Tajweed online with the aid of our excellent teachers. We use Skype and Zoom applications.