As they are linguistic subjects, as is the case when studying Hamzat Al Wasl and Hamza Al Qasat, as well as the Tilt, and many others, and mastering these subjects requires practicing the Arabic language and mastering its pronunciation. 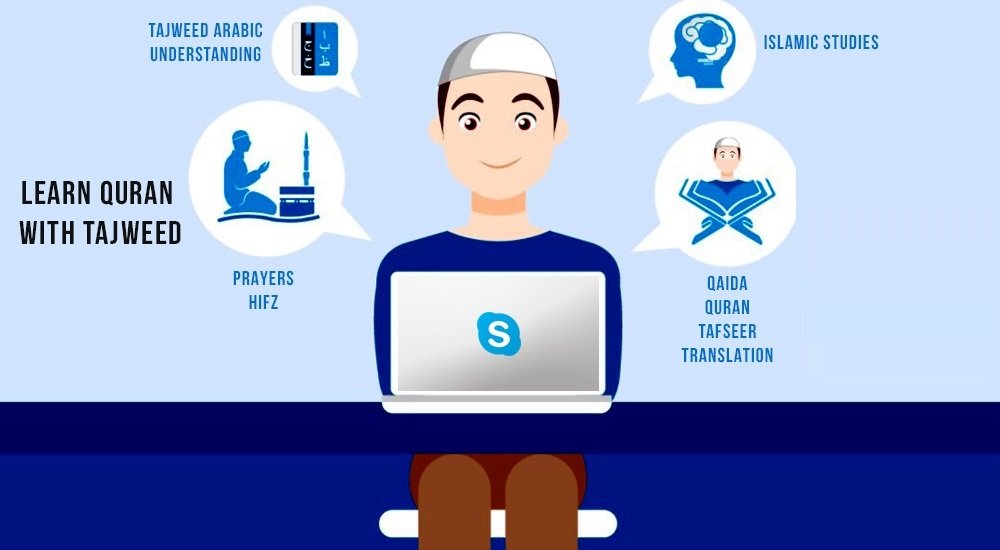 What is tajweed Definition?

What is tajweed Linguistically:

improvement and perfection, taken from someone who has mastered a thing who is fluent in it, that is, he brings it well and improves it.

What is tajweed Idiomatically:

it is a science from which the recitation of the Noble Qur’an is known according to what God Almighty revealed to his Prophet Muhammad, may God bless him and grant him peace, and take every letter from its output, and give it its right And he deserves it without expense.

The subject of the science of tajweed is the Qur’anic words in terms of giving the letters their rights and deserving ones, and some scholars have increased the noble hadith, and the public believes that the topic of intonation is specific to the Holy Qur’an only.

The aim of Tajweed is to protect the tongue from melody and error in the Holy Quran. To satisfy God – glory be to Him – and to win the happiness of this world and the hereafter, and it is one of the greatest and best sciences.

Who developed the science of Tajweed

The sayings of scholars have been numerous in a statement of the author of the science of intonation, and it was said that the author of it is God Almighty, because he was the one who revealed it through Gabriel – peace be upon him – to his Messenger, may God bless him and grant him peace.

It is an attribute of his words, glory be to Him, and among the sayings that the author of it is the Messenger of God, may God bless him. He greeted him, and the Companions knew about him in glory, and we reached generation after generation as he is.

As for those who set the rules and foundations for this science, the scholars’ sayings differed as well. Some of them said that he was the father of al-Aswad al-Dawali, and some of them said that he was al-Khalil ibn Ahmad al-Farahidi, and some said that he was Ubayd bin Salam Abu al-Qasim. Abu Muzahim al-Khaqani was first composed in the science of Tajweed, which was at the end of the third century AH, when he wrote a poem in which he mentioned many topics of the science of intonation, and scholars who followed him followed it with explanation and quotation, and it is considered one of the oldest systems in the science of Tajweed. 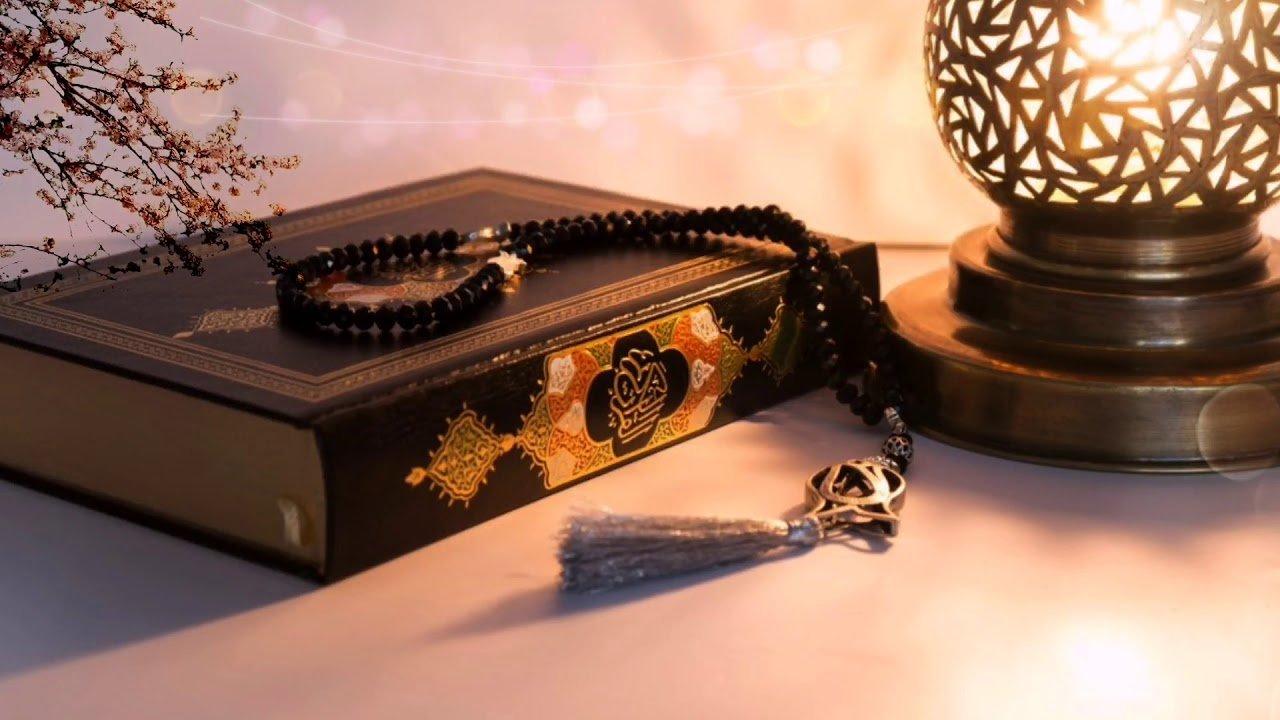 Aspects of learning the recitation of the Holy Quran

Learning to recite the Holy Qur’an is based on two aspects, and they are as follows:

The theoretical aspect of the science of Tajweed relates to the rulings and rules that scholars have put in place in books that teach rulings on intonation. Such as the sections of the mudd and its times, as well as the rulings of the letters in terms of showing, dithering, overturning, concealment, and other rulings and rules that were explained, and talk about them was expanded in the books of tajweed science.

It is called the applied aspect, and this aspect cannot be controlled by the learner, nor can he master it except by taking the rulings of intonation and sharing it with a reader who is known for mastering the provisions of the recitation of the Noble Qur’an in knowledge and application. Such as the rulings of the rum, the imam, the singing, the facilitation, the oral concealment, and the practical side that protects the learner from melody and recitation in reading.

What is tajweed rule?

The scholars of Tajweed are of the view that the ruling on learning the rulings of Tajweed is a communal obligation. That is, if it is done by someone who suffices it, sin will be waived from the rest.

As for the ruling on applying its rulings while reading the Qur’an, it is an individual duty, and this is why Imam Ibn al-Jazri, may God have mercy on him, says:

And it is not disputed that the Islamic nation is required to understand the meanings of the Holy Qur’an, to contemplate its verses, and to establish its limits imposed by God-Almighty-in it.

It is also required to correct the pronunciation of the letters of the Qur’an and establish it in its form transmitted to us through the imams of the recitations linked to the Prophet, may God’s prayers and peace be upon him, in fluent Arabic, which is not permissible to contradict, nor to deviate from it to others, and the reader of the Book of God should He reads it without being overly or arbitrary, and reading it is easy, comfortable and kind. 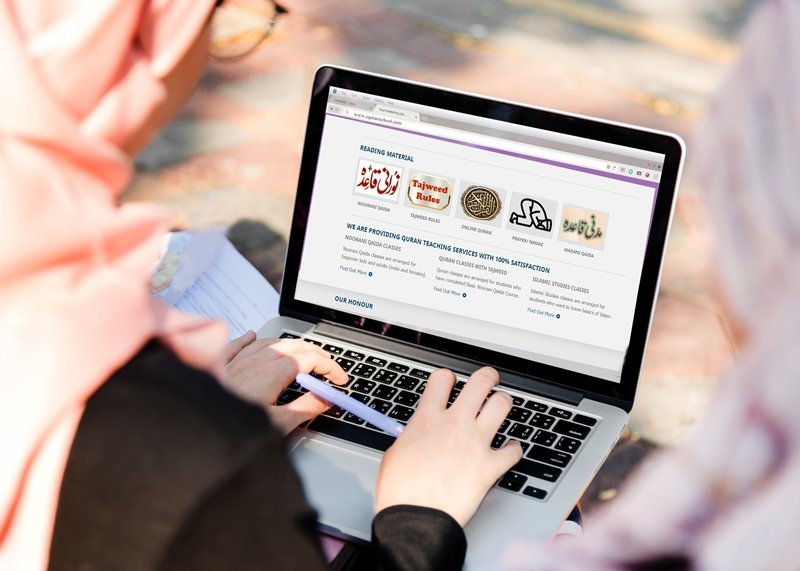 Tips for memorizing the Qur’an with Tajweed

Now, with the help of Aya institute you can use our lessons for learning What is tajweed and how to read the quarn with Tajweed online with the aid of our excellent teachers. We use Skype and Zoom applications.