tafsir ibn kathir English with aya institute  ,
Ibn Katheer’s interpretation of the Noble Qur’an was distinguished by a number of characteristics. One of them is giving the Arabic language an advanced position in its methodology, making it one of the sources of interpretation, and following the doctrine of the predecessor with regard to the verses related to the faith. 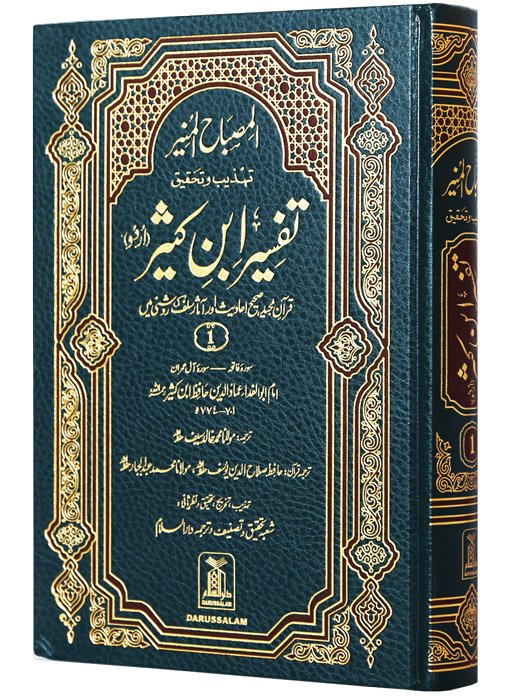 It shows the sayings of the jurists and their differences in the same issue, and mentions their evidence, and its interpretation is also distinguished by the ease of the phrase and the simple presentation close to people’s understanding, as the interpretation of the issue is not complicated, but rather its total meaning, and many quotes from scholars from the predecessor are mentioned with the name of the one who said.

This is one of the features of his interpretation as he documents every saying he cites and attributes it to its author, and he combined the completeness of the meaning and the brevity of the phrase, and between strength and quality, and he also warned in his book that the interpretation by the maxim may contain reprehensible Israeli narratives.

About the interpretation of Ibn Kathir ( Tafsir ibn kathir English )

Specifically starting and finishing his book, but some evidence indicates that he wrote it before the death of Sheikh Al-Mazi – may God have mercy on him – who died in the year seven hundred and forty-two of the Hijra, and scholars took care of the interpretation of the Qur’an, including Imam Ibn Katheer. Why is the Noble Qur’an so central to religion, so pay attention to its rulings, the copyist and the copied from it, its meanings, its lessons, its sermons, the faces of its miracles, its stories, and so on, and the interpretation of Ibn Katheer is one of the most famous, widespread and accepted interpretations. 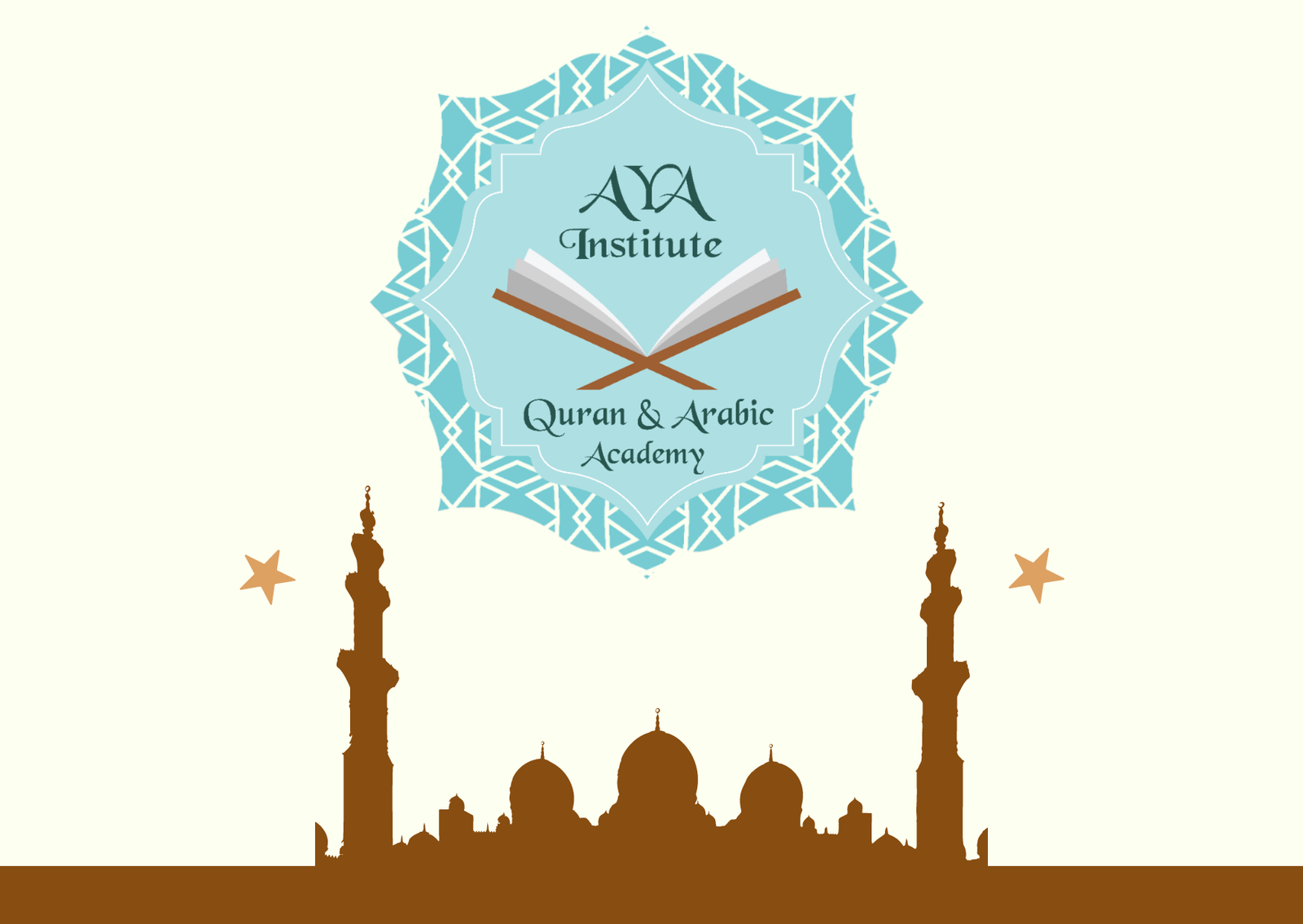 “(We sent them) with Clear Signs and Books of dark prophecies; and We have sent down unto thee (also) the Message; that thou mayest explain clearly to men what is sent for them, and that they may give thought.”

Then he explains the explanation through the sayings of the Companions in the verse: Because they lived the whole stage of revelation, and they had knowledge of the causes of revelation and the Arabic language, and among the most important companions who interpreted the Qur’an.

Abdullah bin Masoud, and Abdullah bin Abbas, may God be pleased with them – then he takes the sayings of the imams of interpretation from the followers. Such as Mujahid bin Jabr, Saeed bin Jubair, Ataa bin Abi Rabah, Hassan al-Basri, and others, and he included some of the stories from the Israeli women.

However, he warns about what is wrong with them, so he details his opinion on that sometimes, and summarizes it at other times, and Ibn Katheer – may God have mercy on him – took care in his interpretation by mentioning the jurisprudential opinions related to the verses of rulings and other things, and he used to mention the differences of the jurists on the issue, and mention their evidence and discuss it, but he He did not exaggerate in that, but cited what is useful to him in his interpretation.

Who is Ibn Kathir?

Ibn Kathir, the writer of “tafsir ibn kathir English” was born in Syria in the village of Al-Majdal, Daraa, now south of Damascus, in the year 700 AH or 701 AH. Allegories abounded in his birth, but Al-Hafiz Ibn Hajar mentioned him in his book The Dorsal Latent that he was born in 700 AH, and also his father died in 703 AH and Ibn Katheer remained under the care of his brother Kamal El Din Abdel Wahab.

Sheikhs from whom Ibn Kathir learned 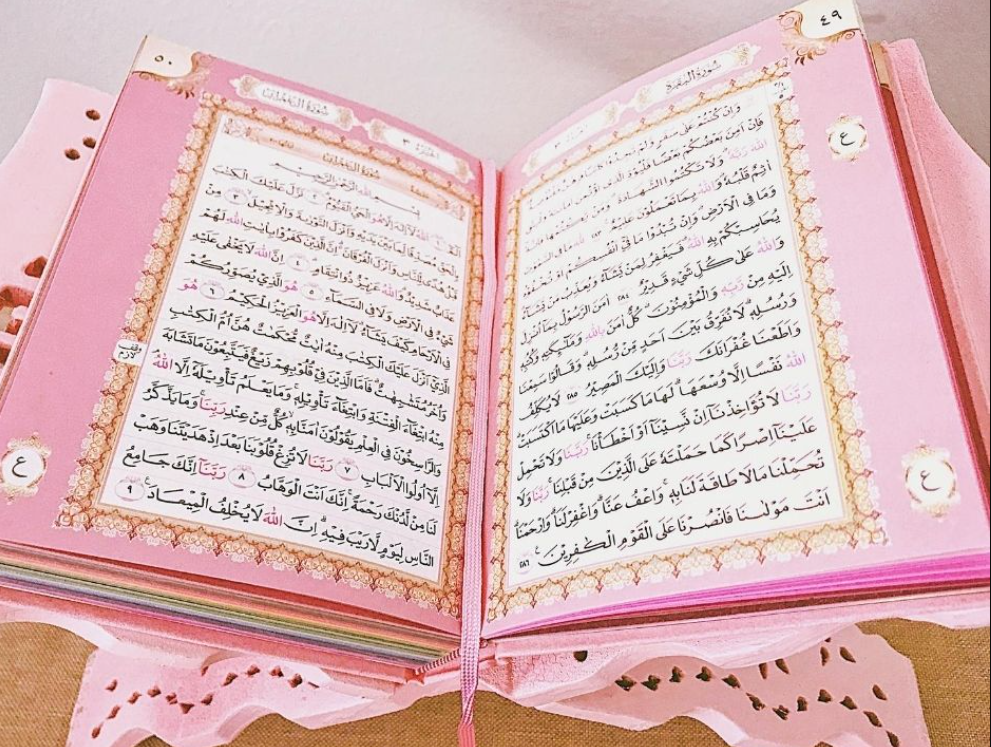 The students of Ibn Kathir

Ibn Katheer died in the year 774 AH in Damascus, where he was 74 years old and was blind and was buried in the Sufi cemetery in the soil of his sheikh Ibn Taymiyyah, as he commanded.