Noorani qaida English ,
Noorani qaida English, It is a training course to teach the Arabic language through a set of stages that the student goes through to reach the correct pronunciation of the letter exits so that he can learn the correct letter exits and correctly pronounce the Arabic language. It was named after its creator, the scholar Sheikh Noor Muhammad Haqqani, and this method was one of the methods he created so that everyone knew how to pronounce the Arabic letters and their exits. Consequently, the Noble Qur’an was properly recited. 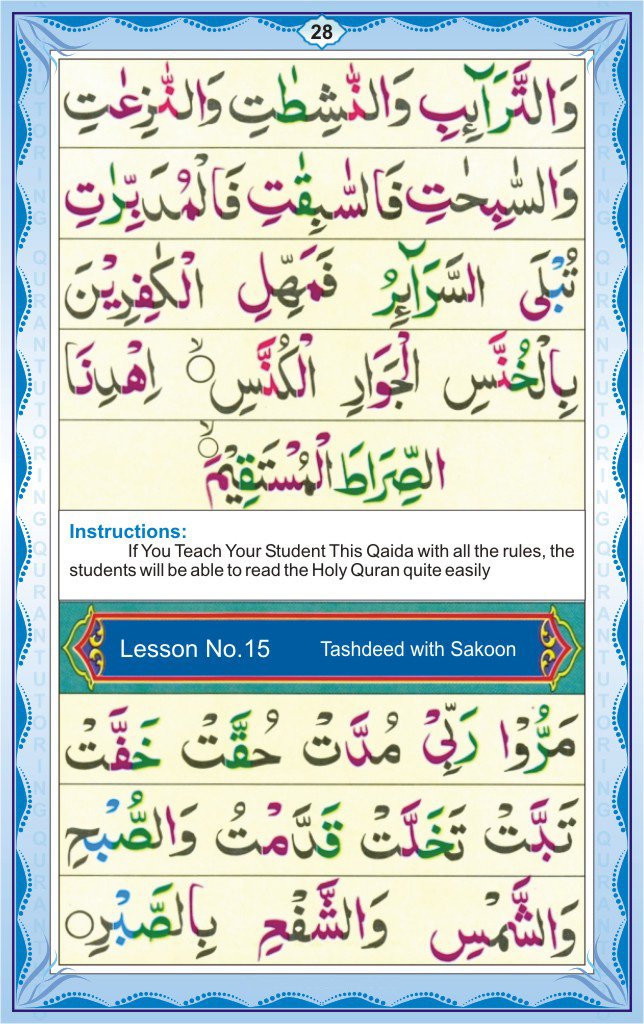 When do children begin to learn the noorani qaida english?

It is recommended to start teaching children from the age of three or four as a maximum, and it depends on memorizing letters at the beginning, and knowing the type and outcome of each letter. After the first stage ends; The child has memorized all the Arabic letters while knowing how to pronounce them correctly, and it makes the student who is proficient in them get ahead of his peers a lot in terms of proper pronunciation of words and reading, and it makes the child learn the intonation and recitation of the Qur’an without any difficulties, this is if it is taught in the correct way and by teachers Experienced; They understand and realize the importance of the science that they teach children.

The Nooranya rule is one of the sciences of the Qur’an that is used in learning the Arabic language, how to pronounce it properly and connect the letters to each other, then how to connect the movements with the letters, and through which the places of emphasis and stretching are learned, through the linguistic application with examples from the verses of the Holy Qur’an .

Why was it called Noorani qaida English?

The reason for naming that base as al-Nuraniyah is a return to its author, which is Sheikh Nur Muhammad Haqqani, and there is another name called it, which is the name of al-Qaeda al-Nawraniyyah al-Fathiyya developed, and the reason behind calling it al-Mutawara, back to Sheikh Osama al-Qari, where he worked to improve and arrange it, and he also By updating it, until it became more sophisticated than before. 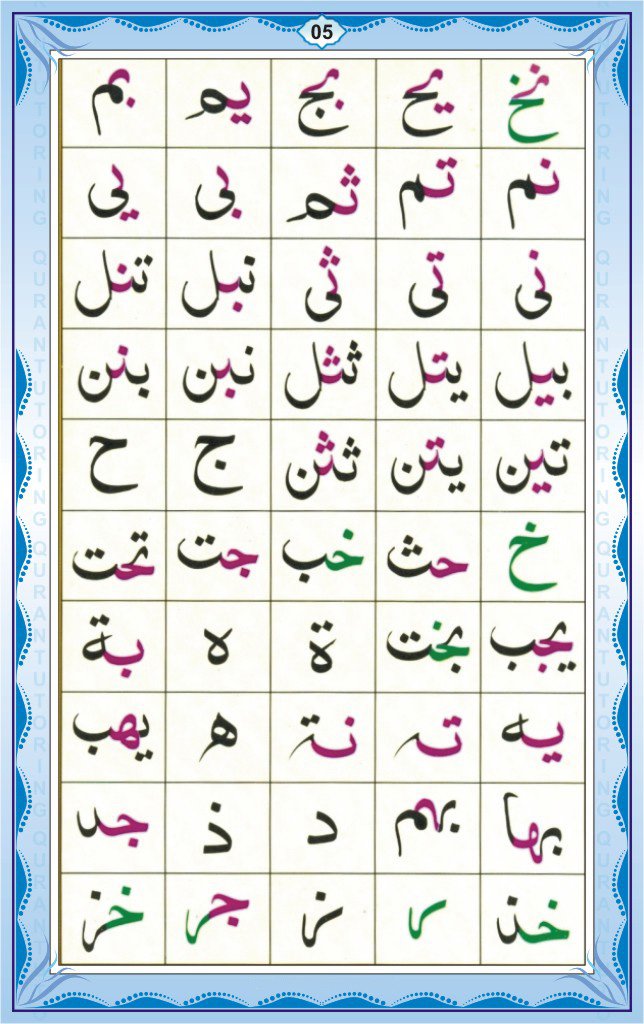 Advantages of learning to read with Noorani qaida English 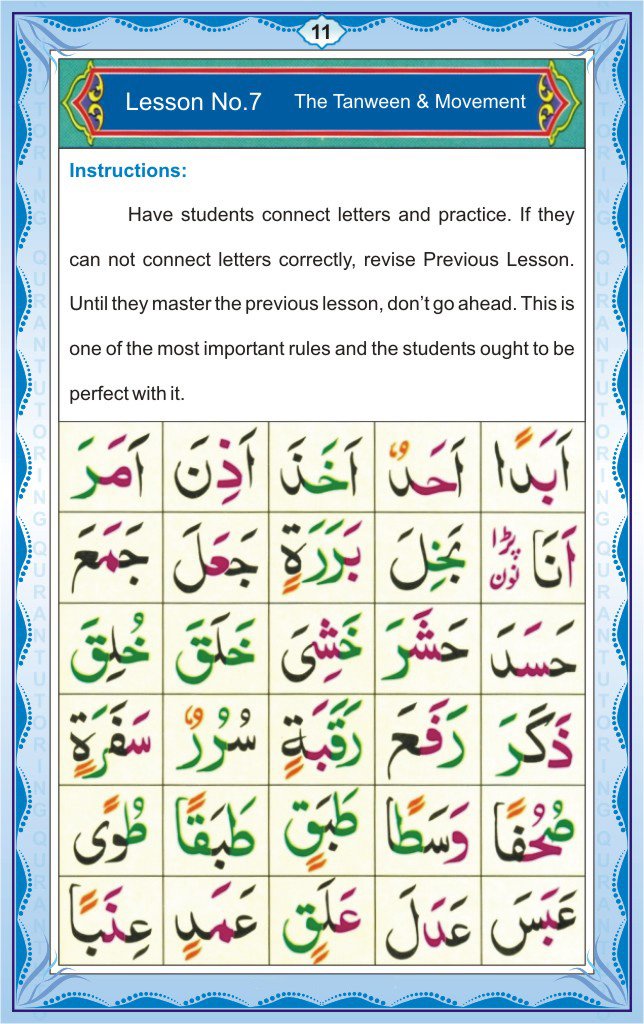 Methods of teaching the noorani qaida English for children

Now, with the help of Aya institute you can use our lessons to study quran online and how to read the quarn with Tajweed with the aid of our excellent teachers. We use Skype and Zoom applications.