Learn tafsir online with Aya institute with the aid of our excellent teachers,
Before we begin talking about how to Learn tafsir online let’s first know what does tafsir mean…The word tafsir originally means clarity, clarification, disclosure, and revelation, and the idiomatic definition of the science of exegesis revolves around the orbit of its linguistic meaning, where “Al-Zarkashi” defined it as The arrangement of its Makkah, its civil, its arbitrator, its similarity, its copyist, its abrogated, it’s specific, it’s general, it’s absolute, it’s bound, its entirety, and its tafsir.

From the comprehensive definitions of the science of exegesis that it is: “a science in which the Noble Qur’an is searched in terms of its connotation on the purpose of God as much as human energy.” This definition can be expressed in a simpler phrase, which is that tafsir is the disclosure of what God wants from Qur’anic verses according to human energy. This article will be to talk about the origins of the science of tafsir, its sources, and its most famous pioneers. 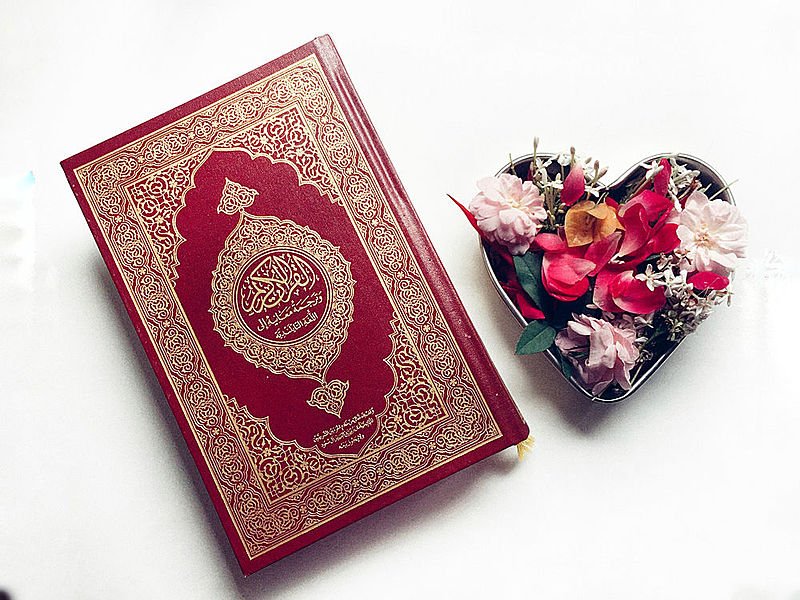 The existence of the science of (tafsir)

The most famous tafsir scientists 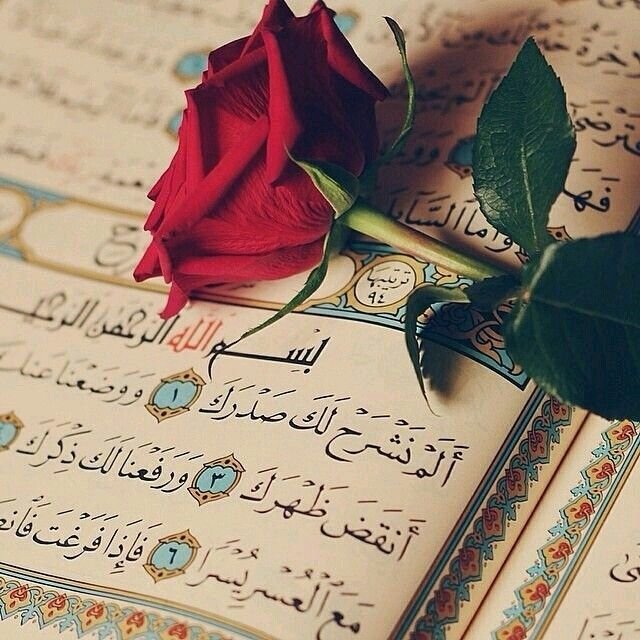