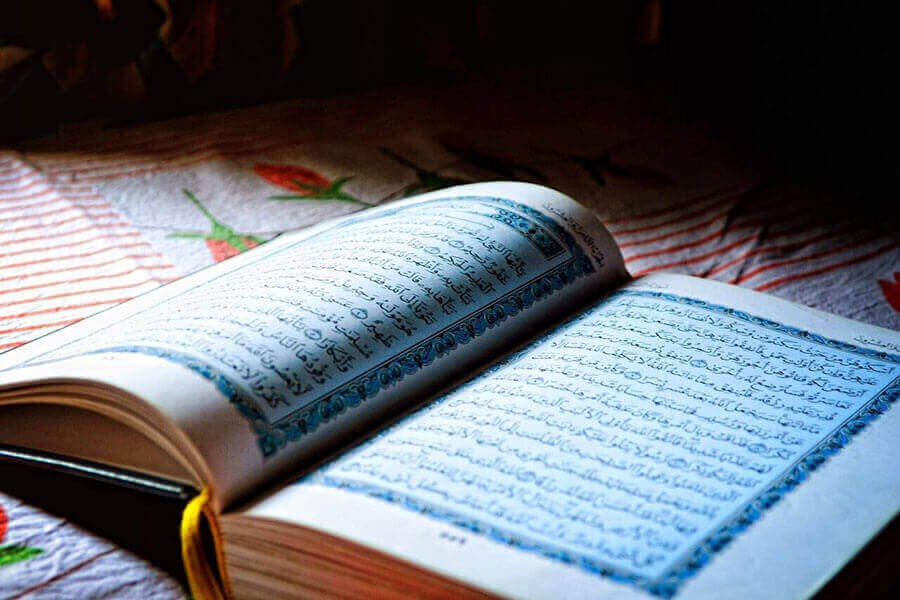 The importance of tafseer of quran 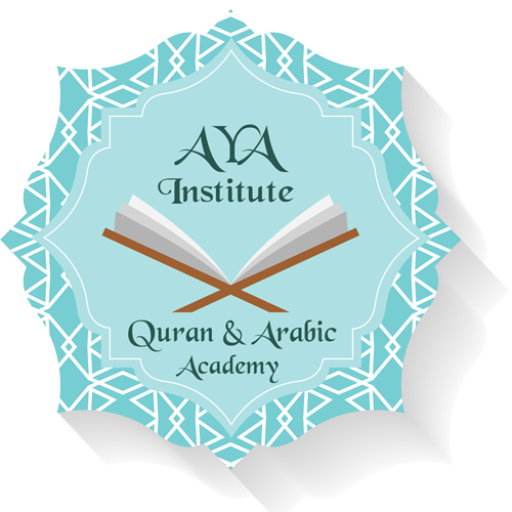 Types of tafseer of quran

Interpretation of the novel

It happens while reading the Qur’an that a person finds an unexplained phrase and wants to search for the answer. In this regard, the Qur’an itself is the best answer because the things mentioned in one part are also mentioned in another part of the Qur’an as well.

“We sent it down on the night of fate.” Thus it is clear from this verse of the Qur’an that the verse referred to by God The Most High in the Blessed Night in a previous verse is actually Laylat al-Qadr. In this way, by using the Qur’an and linking its verses, one can find explanation and answers for the verses of the Qur’an, which is the first type of interpretation.

Second: The traditions of the Prophet Muhammad (may God bless him and grant him peace):

After the Qur’an, the traditions of the Prophet Muhammad (may God bless him and grant him peace) are considered a secondary source of guidance for Muslims.

Third: Companions of the Messenger, may God bless him and grant him peace:

tafseer of quran by opinion

It is the second type of Qur’anic interpretation, although it is not based on the transmission of knowledge, but is based on logic and what is called ijtihad. The important thing is that ijtihad does not mean sudden or random interpretations. Rather, it is done by comparing the verses and hadiths of the companions of the Prophet Muhammad, may God’s prayers and peace be upon him, and thus, through these Comparison and contradiction, scholars think and arrive at a specific interpretation of the verses of the Qur’an.

Now, with the help of Aya institute you can use our lessons for learning What is tafsir and how to read the quarn with Tajweed online with the aid of our excellent teachers. We use Skype and Zoom applications.