The great virtue of teaching the Noble Qur’an is mentioned in many authentic hadiths, the most famous of which is the saying of the Messenger of God – May God bless him and grant him peace: (The best of you is the one who has learned the Qur’an and taught it).

Also, some scholars, like Sufyan al-Thawri, preferred to read and teach the Qur’an over jihad for the sake of God Almighty. Inferring the previous hadith.

It was reported on the authority of Abu Abd al-Rahman al-Salami al-Tabi’i, who had been a teacher of the Noble Qur’an from the succession of Othman bin Affan – may God be pleased with him – until the reign of al-Hajjaj bin Yusuf, that he sat to teach the Qur’an.

Moreover, the previous hadith prompted him to do that: Because of the preference indicated by the Messenger of God – May God bless him and grant him peace – and of the teacher and learner of the Qur’an. 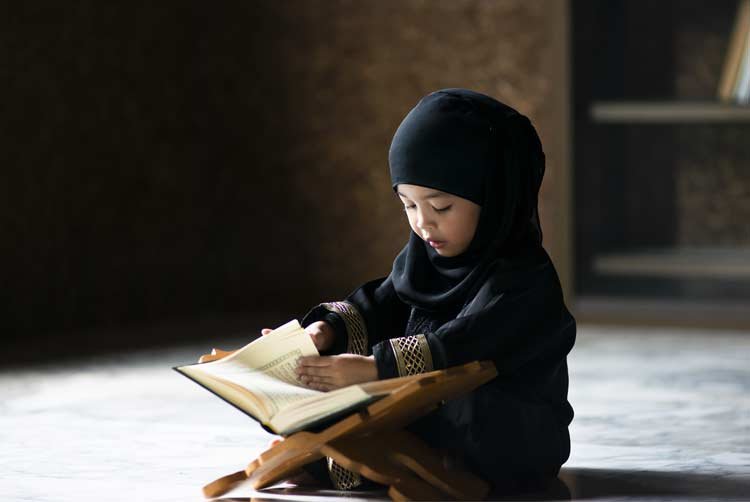 goals of memorizing the Quran for children. 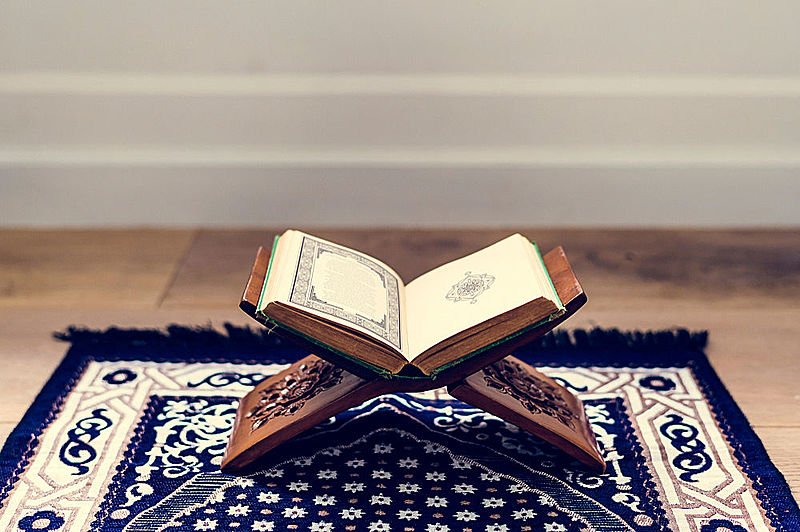 Learn Quran online with the best teachers at Aya institute.