Young kids will become tomorrow’s males and females, and Allah (SWT) has entrusted us with their care. We must protect them and get them as close to Allah (SWT) as possible.

The person who memorizes the Quran earns a crown in heaven for his kin (parents). Nowadays, a large number of Muslim parents from various countries and cultures want their children to learn the Quran.

They have realized that learn Quran for kids is the greatest investment they can make in their future. The Quran is a source of wisdom and the secret to success in this life and the next.

Since online Quran learning is becoming more popular, a number of online Islamic academies are providing a variety of services to those who want to learn Quran online. It is a very different experience than being in a typical classroom.

A learner has full control over class scheduling and does not have to leave his or her home. As a result, all parents who want their children to be safe can take advantage of online Quran classes. In a variety of ways, it will undoubtedly be the most successful. 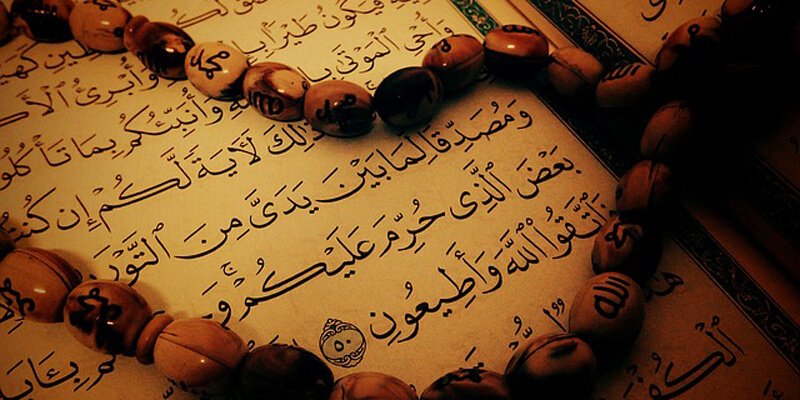 The Virtue You Gain When You Learn Quran for Kids

In two ways, learning Quran for kids strengthens the connection between kids and parents. To begin with, online Quran learning teaches the children about the value and reverence that Muslims place on their parents.

Second, when children look up to their parents and see them practicing Islam according to Quranic instructions, they follow them.

Learning Quran for kids also draws them closer to Allah, aids their understanding of Islam, ensures that they are raised in the right Islamic environment, and allows them to learn Quran and know more about their faith as they grow older.

According to Abu Huraira: The Prophet Muhammad (PBUH) said.

“Allah would make a journey to Paradise simple for anyone who follows a path in pursuit of wisdom. People do not meet in Allah’s houses to recite and study the Quran together, but peace will prevail among them, grace will surround them, angels will protect them, and Allah will mention them to those who are near to him.”

Our Program to Learn Quran for Kids; 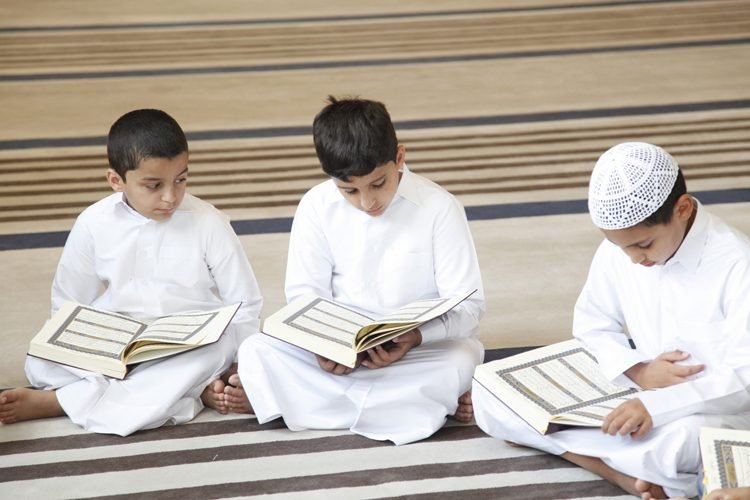 How do you teach children to learn Quran?

It is a great time to start learning the Quran with your kid if he or she has just started speaking in your language. We are saying your child is between the ages of five and six. To help your kids to learn and memorize the Quran, follow the steps below. 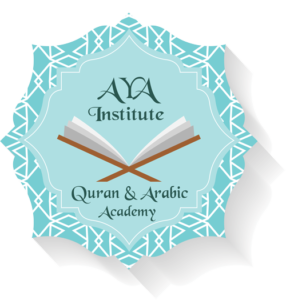 What are the requirements for teaching the Quran to children?

There are several steps you can take if you want to teach your child to learn Quran fast and easy. To explain, you must first learn the fundamentals of learning the Quran with Tajweed and the Arabic alphabet.

To put it another way, you can teach your child the Arabic alphabet’s 28 letters as well as the sounds they produce. In the meantime, make them listen to the recordings of short surahs from the last juz of the Quran that is easy to read and memorize.

Set aside two hours per day to carry out this plan. Whatever the conditions, such as going out for visits from families and friends, the event of crises, such as the death of a family member or neighbor, the wedding of a near or distant sibling or one of your daughters, or the mother or father being admitted to the hospital, or car collisions, do not change it. 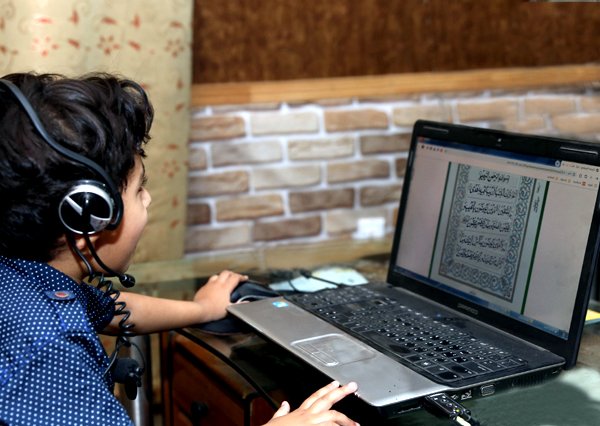 I would like to thank Aya Institute because since my children enrolled in the institute’s online lessons through Zoom and Skype, they advanced their level in Arabic and began to master the recitation of the Quran thanks to the distinguished teachers who teach through the Nooranya method to teach Arabic and the Holy Qur’an for beginners ( learn Quran for kids ).