learn noorani qaida 1 with aya institute ,
The Noble Qur’an, the method of the nation’s life, by which it attains good in the world and the hereafter, God has ensured that it is preserved, The Almighty said: We have, without doubt, sent down the Message; and We will assuredly guard it (from corruption).

We are commanded to make the best of it, and throughout the ages the readers of its recitation, and the scholars of its recitation, and the construction of the flag. There have been several attempts to communicate this art in various ways, but the most successful attempt was presented by Sheikh Nur Muhammad Haqqani in his book noorani qaida 1, and many different ways. 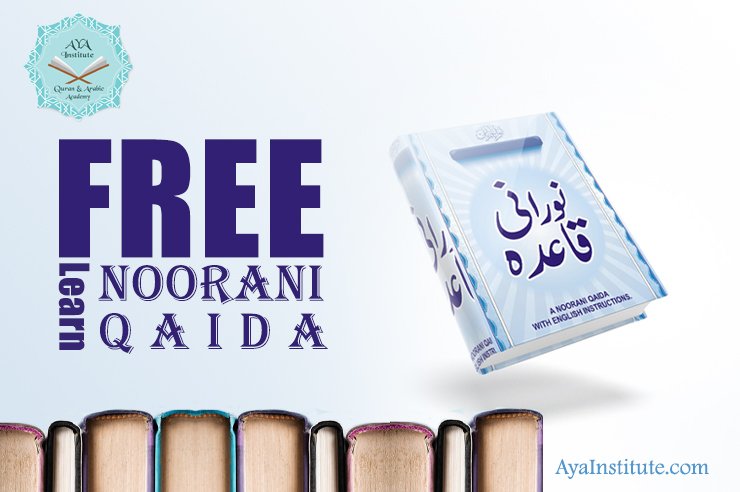 A brief summary of the author of noorani qaida 1

It is the name of Shaykh Noor Muhammad Haqqani in 1272 AH (1865 AD) in a city in Punjab, India, from which some jihadists and geniuses in the religious sciences emerged. Then Sheikh Noor Muhammad Haqqani completed his legal studies at the well-known religious schools, then specialized in hadith and learning at the hands of the great muhadith Sheikh Ahmad Ali al-Sahanburi. He was the author of many books incorporating his curriculum, and some of his books have been widely accepted by Muslims as the Noran base.

What are the objectives of noorani qaida 1?

It is one of the great sciences related to the sciences of the Holy Quran. 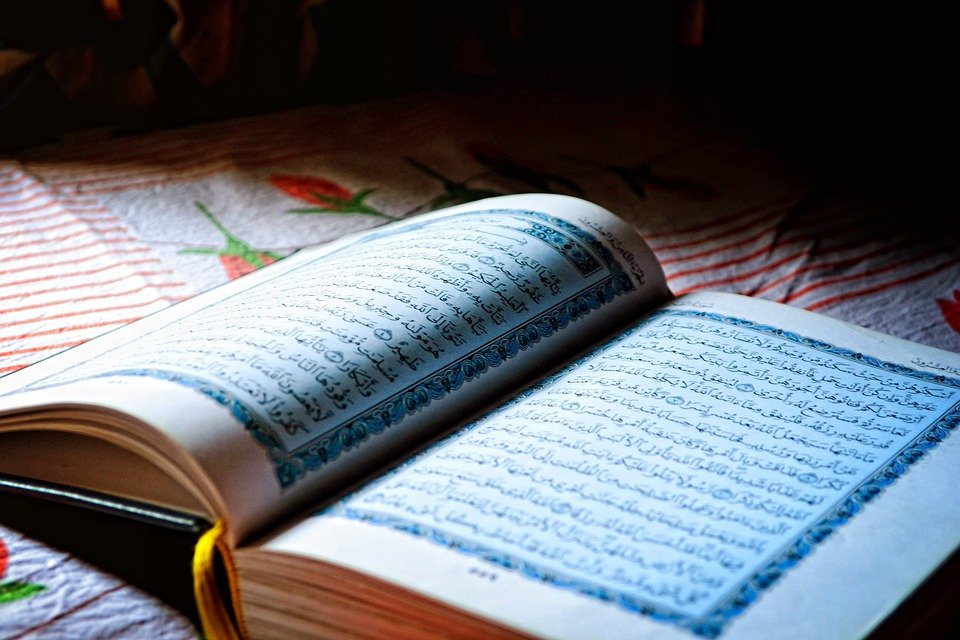 What’s the difference between the noorani qaida 1 and the Baghdadi base?

What is the purpose of this course, and the benefit of studying and teaching noorani qaida 1?

What is the purpose of studying them 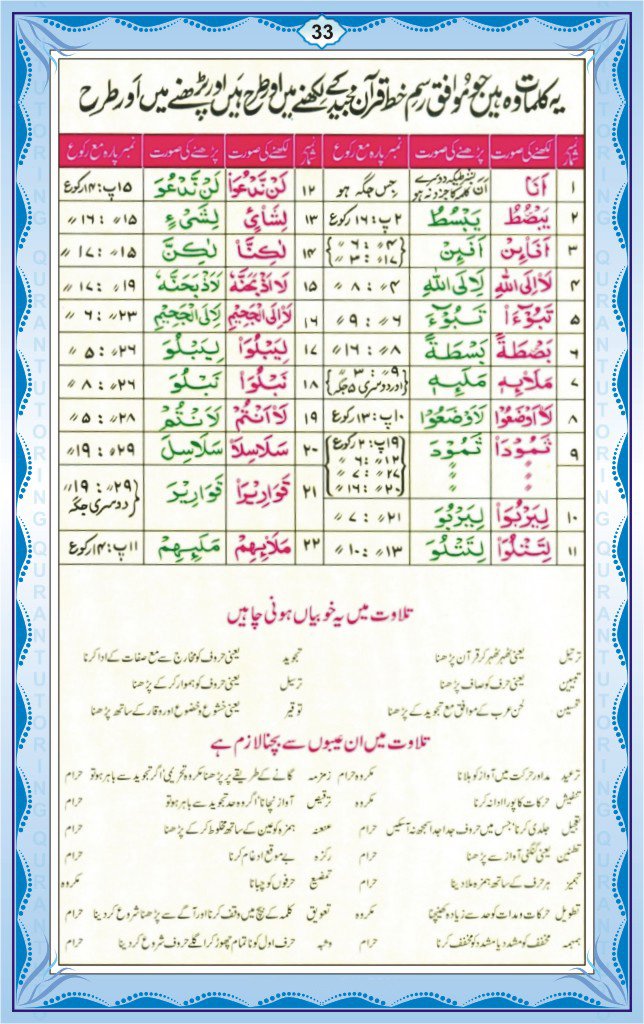 What lessons are under the noorani qaida 1?

The number of Arabic language movements

“Nineteen Movements: In Arabic Only”. The extension with the three movements, the extension with the three tightening movements, the serenity. In the Quran there are “twenty-four movements “. Twisted with three motions, Twisted with three, Sleepless, Excess with them (a thousand little daggers), A thousand little daggers with intensity), Reverse Z, and others will meet us in explanations, God forgiving.

Now, with the help of Aya institute you can use our lessons for learning What is tajweed and how to read the quarn with Tajweed online with the aid of our excellent teachers. We use Skype and Zoom applications.