Learn dua with our professional lessons at Aya institute,
How do I learn dua and pray to God and he is answered for me. Supplication is the weapon of the servant to draw close to God to fulfill his hopes and aspirations.

The Almighty said in his Noble Book: ” ادْعُونِي أَسْتَجِبْ لَكُمْ ”
“Call upon me, and I will answer you.”

With the response delayed, the Muslim must insist, not be helpless, or despair.

How do I learn dua in the right way?

The correct way to learn dua the Muslim is to start with :
1-The praise of Allah and praise God Almighty with what he deserves.

3-After praising God and praising Him and prayers and peace be upon His Messenger, the Muslim moves to supplication and request, and displays his need and poverty to God Almighty with all reverence. And the presence of the heart, and an understanding of the meaning of what is said. 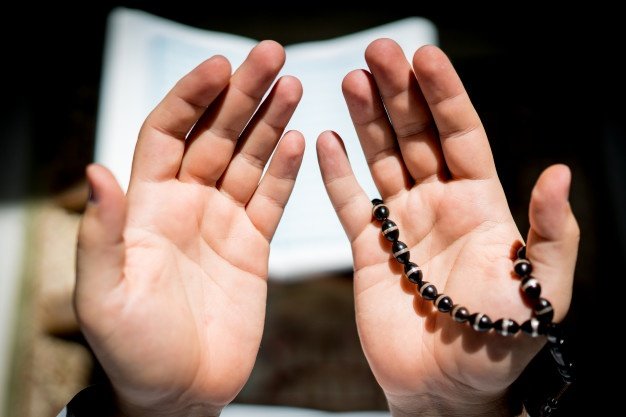 Fadalah bin ‘Ubaid (May Allah be pleased with him) reported:

“The Messenger of Allah (ﷺ) heard someone supplicating after his prayer without praising Allah and without supplicating Allah for the Prophet (ﷺ). With regard to him, the Messenger of Allah (ﷺ) said, “This man rushed.” Then he called him and said, “When any one of you have performed Salat (prayer) and wants to supplicate, let him praise Allah first then glorify Him in the beginning and then he should supplicate Allah for me. Then he may supplicate for whatever he likes. ” {Abu Dawud and At-Tirmidhi}

To learn dua best supplication is what was from the Qur’an and the Sunnah, and it is not inclusive of the good. A person is poor to God Almighty and needs all good from him, and the best supplication is what the Prophet Muhammad used to call – upon him be blessings and peace – and it was narrated from the Prophet – upon him be blessings and peace – That he used to pray frequently for good in this world and the hereafter. It was narrated on the authority of Anas, may Allah be pleased with him, that he said:

The best times to Do Dua:-

Supplication between the call to prayer and the Iqaamah supplication (dua) in prostration; Because man is closest to Allah while he is prostrating. 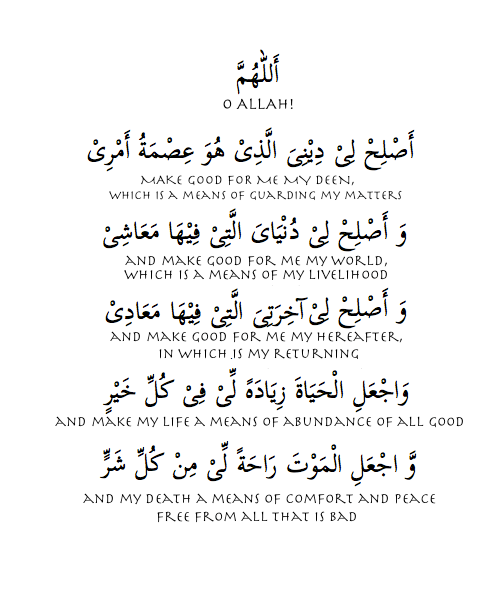 How to respond to a supplication

God Almighty promised his servants to answer the supplication, but this answer has reasons, and the answer to the supplication may be delayed due to great wisdom. Either the call is answered in this world, or it is delayed to the Hereafter, or God distracts the servant from evil in it, for God – Wise and All-Knowing – In order for a person’s supplication to be answered, he must first take into account the reasons for the answer mentioned in the Noble Qur’an and the Noble Prophet’s Sunnah:

The reasons for answering supplication are many and varied, including: 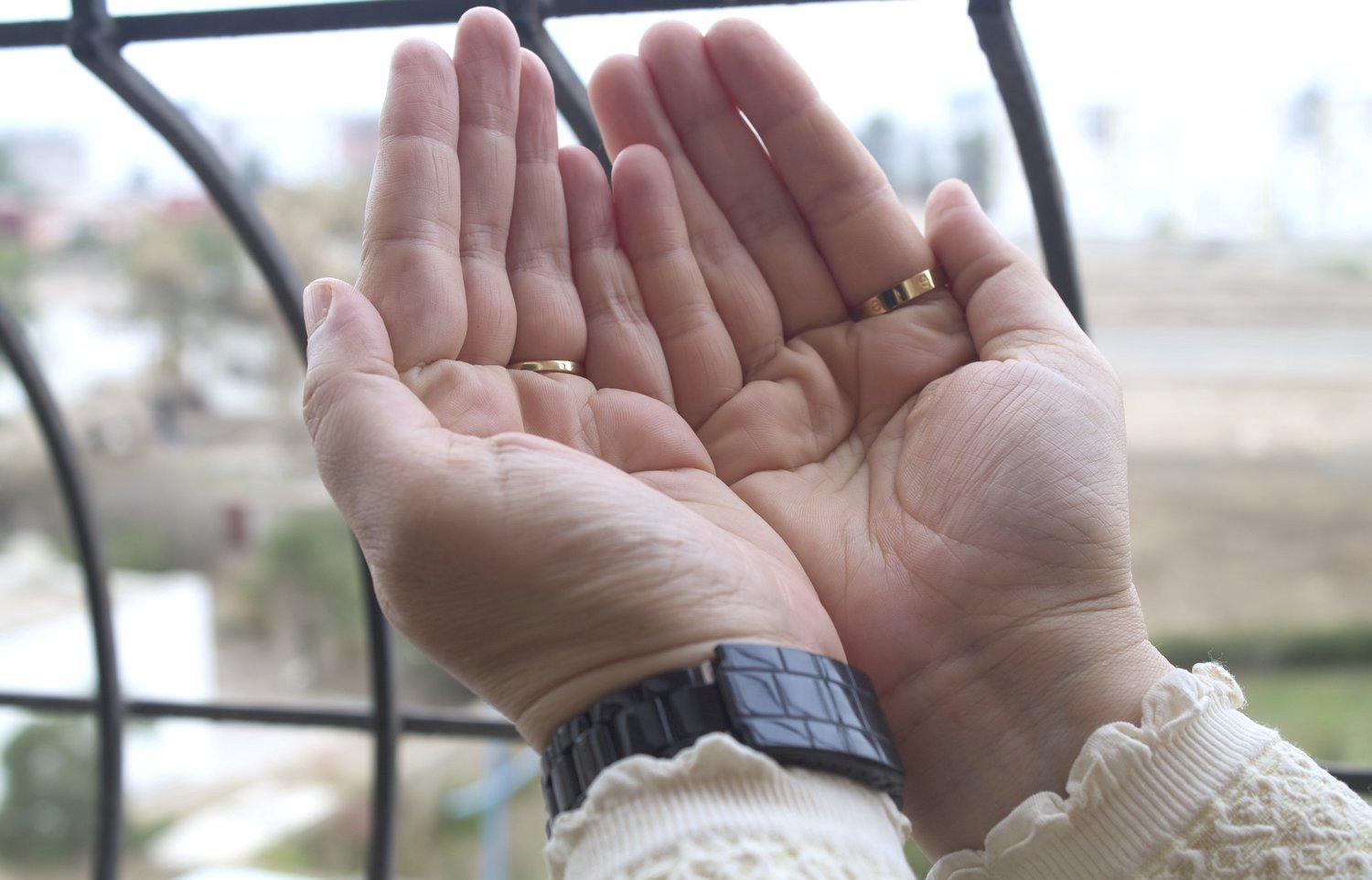 Among the methods to learn Dua: How do we formulate our supplication?

The best methods and formulas we can learn from the Book of God Almighty and the Sunnah of His Prophet, may God’s prayers and peace be upon him, and we model accordingly. Because this makes us feel that we are closer to Allah Almighty, knowing that the door to supplication is open as we will see, and supplication gives us psychological comfort and confidence in ourselves. As we address God Almighty with praise for Him, Glory be to Him, for His revelations and the words of His Prophet, and examples of this are:

Starting the call of monotheism to Allah Almighty before assigning a supplication, for example:

Now, with the help of Aya institute, you can use our lessons to learn Dua online with the aid of our excellent teachers. We use Skype and Zoom applications.