All about Tajweed Science with aya institute at ease,
Tajweed definition of the Noble Qur’an which is the word of God that He revealed to His Prophet Muhammad – upon him be blessings and peace – to be the eternal miracle of Islam and Allah commanded to read His verses, recite them, memorize them, understand their interpretation and apply their rulings. The Holy Qur’an is not just verses that are read in passing, but rather its reading is worship. Being busy with it is one of the best and greatest acts of worship.

The verses of the Qur’an must be given their due, for in each letter there are ten good deeds, and God multiplies for whomever He wills, and God Almighty has put in His verses stories, rulings, examples, and everything that organizes the lives of people, and has made it preserved from distortion and alteration, and is valid for every time and place, and in this article will be presented. Talking about the science of Tajweed as one of the sciences specialized in the Holy Qur’an. 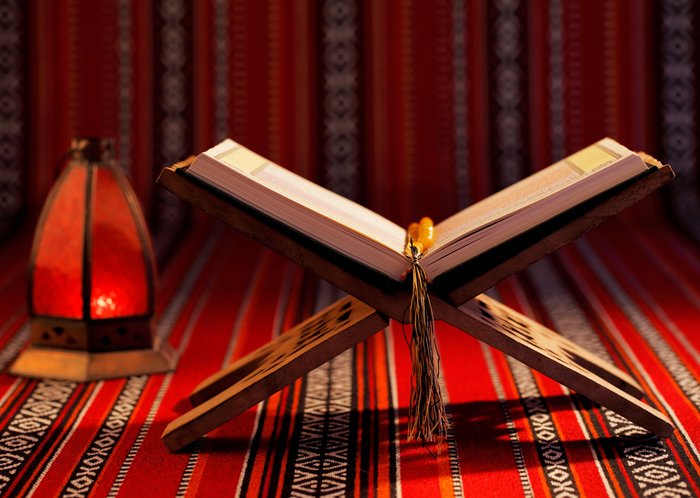 What is the Tajweed definition?

Defining the science of Tajweed as one of the sciences specialized in reading the Noble Qur’an, and the science of Tajweed is defined in language as mastery and improvement, that is, mastery of something, but in the legal terminology: taking each letter of the Qur’an out from its correct output, and giving it the qualities and provisions it deserves.

In theory, the science of Tajweed is a science that deals with the sciences of reciting the Noble Qur’an and the rules related to it and correcting them. The Messenger – upon him be blessings and peace – used to recite the Noble Qur’an in good standing, and so did the honorable Companions because they were Arabs.

Therefore, the honorable companions – may God be pleased with them – alerted to this point, and they feared the loss of the correct recitation of the Qur’an. So Ali bin Abi Talib – may God honor him – ordered Aba Al-Aswad Al-Dawali to set the rules for the science of intonation, and the most senior scholars of the followers such as Abu Ubaid Al-Qasim Bin Salam and Al Khalil Bin Ahmed Al Farahidi.

Some ask about the legitimacy of the science of tajweed, as the intonation of the Noble Qur’an is legitimate in the purified Sunnah because it is received. The Messenger – upon him be blessings and peace – received it from Gabriel – upon him be peace – and the honorable companions – may God be pleased with them – received it from the Messenger – peace be upon him – and his inheritance The Companions and Taabi’een are far from each other, and intonation is an improvement in reading, so the intonation must be taken care of completely.

Abu Huraira said, “Allah’s Messenger (ﷺ) said, ‘Whoever does not recite Qur’an in a nice voice is not from us,’ and others said extra,” (that means) to recite it aloud. ”

This means improving the voice when reciting the Noble Qur’an aloud, and decorating the voice so that the listener is comfortable and relaxed, so intonation is a project to increase the hearts’ influence with the Holy Qur’an and increase reverence, and among the most important principles of the science of intonation are: the glorification, the tender, the letters of tide, the song, the rulings of the static nun and the Tanween, and other rulings of intonation Which includes many rules that must be understood and applied.

The Ten Principles of Tajweed Science

The ten principles of Tajweed definition science on which this important science is based, namely: Knowing the meaning of the science of Tajweed theoretically and understanding the method of applying it in the correct way, understanding its purpose, giving it the necessary merit and understanding its subject matter and what is related to the Qur’anic words to achieve its main purpose, which is preserving the tongue from the melody during reading, to ensure the completeness Reward and reward from God Almighty.

Preserving the tongue about the melody during intonation is by following several things, which are: Frequent repetition to train the tongue to know the outputs of the letters and how to pronounce them, knowledge of the characteristics of the letters, their output, and what they need from the extension, and knowledge of the rulings related to them. Therefore, the science of Tajweed is considered one of the noblest sciences at all, because it is specialized. With the Holy Qur’an only, and Sharia has required the reader of the Noble Qur’an to be good in his reading in order to attain the reward, reward, and happiness of the two worlds.

The Messenger of Allah (ﷺ) said, “The one who is proficient in the recitation of the Qur’an will be with the honorable and obedient scribes (angels) and he who recites the Qur’an and finds it difficult to recite, doing his best to recite it in the best way possible, will have two rewards. ” 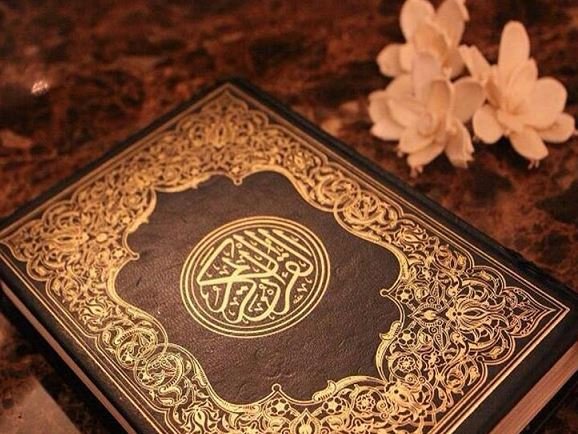 The importance of the science of Tajweed

And others who have paid attention to this important science and put it in classifications, books and writings that are elaborated and explained in an elaborate manner, knowing that the science of Tajweed definition is one of the sciences that need to be studied and deeply understood in theoretical and practical.

As it is a useful Sharia science that all Muslims should understand and comprehend, to correct the pronunciation of the letters of the Holy Quran and its protections Of melody and errors, and must be explained by specialists and knowledgeable about this important science, and with this modest and brief explanation we have explained the importance of this science and set its principles and the most important classifications specialized in it.

Now, with the help of Aya institute, you can use our lessons for learning how to read the Quran online with the aid of our excellent teachers. We use Skype and Zoom applications.